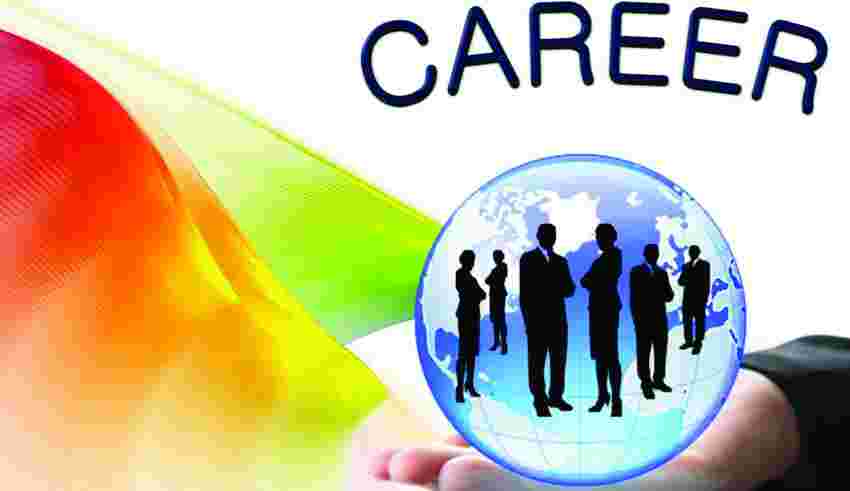 Being a journalist I think that some very clever young people have become well-organized around the world, when it comes to the most important decision of ‘choosing a career to steal a career’, and He makes them happy too!
Career options are usually ending on a few reasons: the 10th / 12th board, the choices of friends, the choice of friends, the special friend’s recommendation, the usual taste of the weather and more money in a particular career. I am saying that they are wrong.This would be right if they take some more logical account.
The world has changed much in the last few years before that it had changed so much in 2 decades! Sometimes the right career was making easy; in today’s time not only available options are available but the ease of knowing about those options is simplified with search engines. Add to the nuclear families and ‘easy finance schemes .If you are still making the mistake of making a wrong career -the responsibility should be yours completely. My guess; A person is surrounded by his / her own initiative, or not being; Where one wants to be During his corporate training programs as a motivational chair; I meet many smart youth (an MBA from B-Schools abroad in India); Those who come and accept secretly- ‘Neerajvats! I worked very hard here but now I realized – it is not what I am want. I am feeling sad about this and the theory of age of career selection is re-accepted in my mind – ‘Nothing is worthless to do efficiently is not; Most of the youth think that through a good engineering college / B-school etc., there is a great career passport.
This is – when you make the right choice: 1) before joining, 2) during the study and 3) after going out of these placesimagine if Sachin Tendulkar approved his medical entrance exam, and became a doctor. ImagineIf Shahrukh Khan has joined a consultation. After the master in the agency, the agency (I’m sure he is heating drama / drama during the weekend and affects more than a few hundred women during his company parties). Many such people have never heard of internal music in the form of Sachin and Shahrukh. I am seeing the progress of millions of journalists but the engineers of good colleges do not enjoy coding, after the education of doctors, the desire to join management is general stories.
What is a better way of working?
Are we not wrong in answering the question “How to choose a career for a career”? Only as ‘Three Idiots’ movies show the right attitude of choosing the right career based on interest but because it’s a movie (lonely) – it can not harp on other important aspects; Anyone should consider the important career decision.
In the last decade, he has tried to help many people with career advice and make them a sensible choice. If someone looks backwards, with a lesson, it is read briefly that I am involved in the Indian Air Force.
I believe that more pilots than Air Force doctors prefer). Due to the lack of vision, some were discharged in the medical field of the NDA-NA examination. I feel like feeling bothered!
Some students had to do their PG in Fashion No. 1, Fashion School – NIFT, New Delhi in Fashion. After clearing the admission test; When the natives joined NIFE, they used to tell about fashion only, there was only one thing FTV, a poor student was JISKA, there was no qualification, unfair treatment for those subjects, not only the personality of those personality,
The only thing – ‘compulsion’ – because some childernpaid the fee and I told all my relatives and friends that I am from Ivy League Fashion College. Some people dare not think about taking re-buying, NIFT’s brand equity expired was too much, and I got a good campus job!
1) Inability to work, and 2) Dematize colleagues working on the job. I did not choose ‘career’ for myself
Looking very close to the career; I have found that if a person considers the following two aspects, then choosing a career is easy: –
 Your hidden music
 The right tool for that music 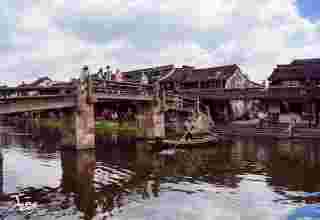 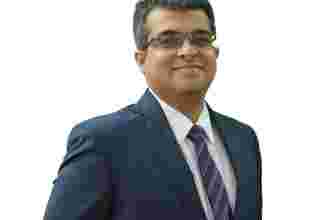