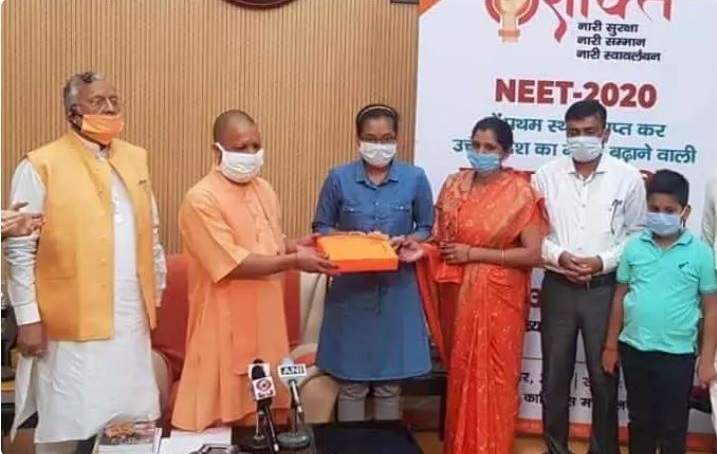 UP CM Yogi Adityanath has directed the chief secretary of the state to write to the National Testing Agency to declare Akanksha Singh as NEET 2020 topper along with Odisha’s Soyeb Aftab. Akanksha, who is a native of UP’s Kushinagar district, had also scored 100% marks in the exam but Soyeb was declared first-ranker as he’s older than her.

Health and Education Ministers, heads of partner agencies commit to health promoting schools for all in WHO South-East Asia Region

To build back better from the ongoing pandemic, health and education ministers of countrie… 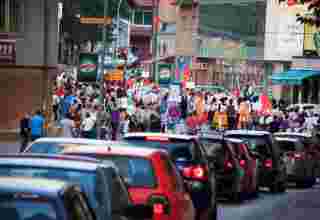 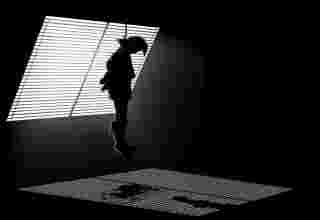